The Secret of Summerhayes 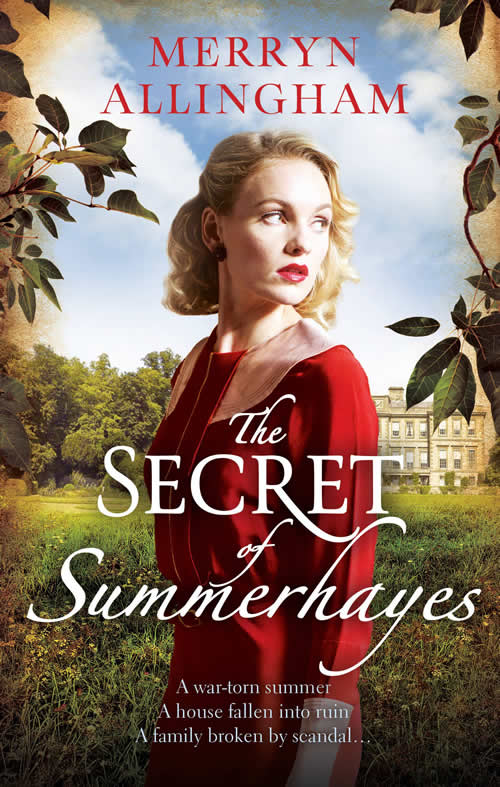 The Secret of Summerhayes

Summer 1944: Bombed out of London by the Blitz, Bethany Merston takes up a post as companion to elderly Alice Summer, last remaining inhabitant of the dilapidated and crumbling Summerhayes estate. Now a shadow of its former glory, the house and gardens have been requisitioned by the military and show the scars of army occupation.

Alice has struggled with the realities of war but is now plagued by anonymous letters and haunting visions of her old household. At first, Beth tries to convince her it’s all in her mind, but soon it becomes clear that a sinister force is once more at work in the Summer family.

The Secret of Summerhayes tells of dark secrets, almost-forgotten scandals and a household teetering on the edge of ruin.

Praise for The Secret of Summerhayes

Drew me in from the beginning! Reader Review