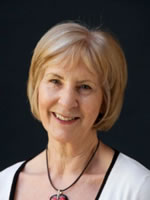 My father was a soldier and most of my childhood was spent moving from place to place, school to school, including several years living in Egypt and Germany. I loved some of the schools I attended, but hated others, so it wasn’t too surprising that I left half way through the sixth form with ‘A’ Levels unfinished.

I became a secretary, as many girls did at the time, only to realise that the role of handmaiden wasn’t for me. Escape beckoned when I landed a job with an airline. I was determined to see as much of the rest of the world as possible, and working as cabin crew allowed me to meet a good many interesting people and enjoy some great experiences – riding in the foothills of the Andes, walking by the shores of Lake Victoria, flying pilgrims from Kandahar to Mecca were just a few.

I still love to travel and visit new places, especially those with an interesting history, but the arrival of marriage, children and cats meant a more settled existence on the south coast of England, where I’ve lived ever since. It also gave me the opportunity to go back to ‘school’ and eventually gain a PhD from the University of Sussex. For many years I taught university literature and loved every minute of it. What could be better than spending my life reading and talking about books? Well, perhaps writing them.

I’ve always had a desire to write but there never seemed time to do more than dabble with the occasional short story. And my day job ensured that I never lost the critical voice in my head telling me that I really shouldn’t bother. But gradually the voice started growing fainter and at the same time the idea that I might actually write a whole book began to take hold. My cats – two stunning cream and lilac shorthairs – gave their approval, since it meant my spending a good deal more time at home with them!

The nineteenth century was my special period of literature and I grew up reading Georgette Heyer, so when I plucked up the courage to begin writing myself, my first book had to be a Regency romance. Several novels later, I published Daisy’s War, a suspense saga set in India and wartime England during the 1930s and 40s. Titles in the trilogy include The Girl from Cobb Street, The Nurse’s War and Daisy’s Long Road Home. The Buttonmaker’s Daughter and its sequel, The Secret of Summerhayes, arrived in 2017. They are works of suspense and romance, set in Sussex during the summers of 1914 and 1944 respectively, against a background of stirring world events. And the new project? Two standalone novels that slip in time between the Victorian period and contemporary England: The House of Lies and The House of Glass

Whatever period, though, and whatever genre, creating new worlds and sharing them with readers gives me huge pleasure and I can’t think of a better job. 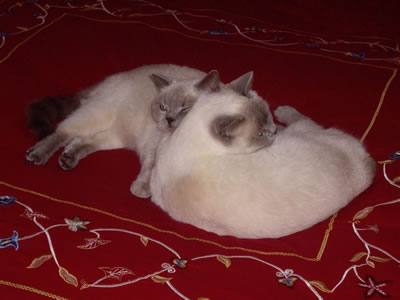 CLAIM YOUR FREE COPY OF THE DANGEROUS PROMISE