Venice through the Seasons

Venice through the Seasons

Winter in Venice can be harsh. There are days of cold, sunny brilliance but there can also be monotonous grey days of rain, fierce enough to stir the mud in the bottom of the canals.  Sometimes the fringe of a bora—a north-eastern wind off the Adriatic sea—sweeps the water of the lagoon into fierce waves driving up the narrower canals and hurling moored boats against the quays.

Fog is common in winter, sometimes drifting in from the sea, sometimes seeping up from the waters on which the city is built. It can be so thick that you can see only a few metres ahead, buildings slipping in and out of sight as though they’re moving and people approaching like phantoms. The fog can disrupt boat services badly, vaporetti for instance becoming divorced from any schedule and appearing randomly through the clouds of fog, then slamming heavily into the dock. When the fog comes to town, Venice becomes dank and desolate, the distant clanging of a fog bell or the deep boom of a steamer at sea, the only sounds to penetrate the muffled silence. 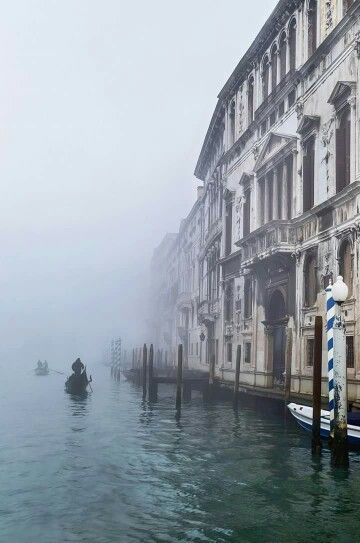 Spring is probably the best time of the year, before the weather becomes suffocatingly hot and millions of tourists descend on the baking streets. On a perfect early spring day, you can feel the bright sun on old stones. The city smells of coffee and fresh brioche and the water on the Grand Canal sparkles. The fifteenth of May is when spring officially reaches Venice The fogs have gone and the swallows are still arriving. The city is not too crowded and the sun not too hot. 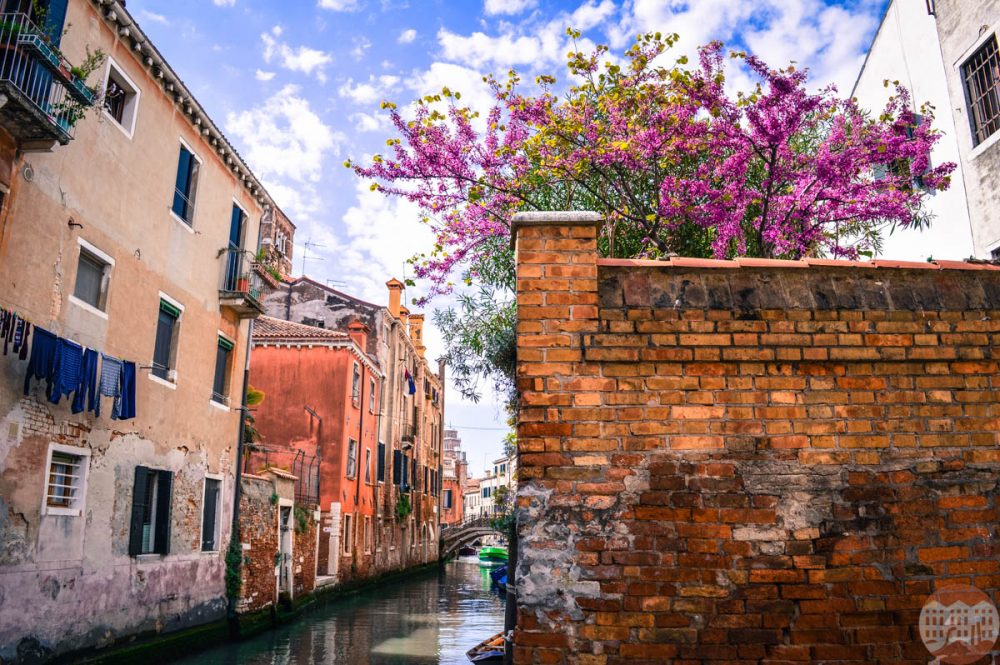 Summer in Venice can be unbearably hot and very, very crowded, with cruise ships arriving every day and disembarking thousands of their passengers. Even so, it’s possible to escape and, by avoiding well-trodden paths, you are gifted an entirely different city. Take a walk in Dorsoduro and you’ll find narrow streets, picturesque bridges, and a  café to rest at in any of the small campi or squares. Away from the hurly burly, you gain a sense of the Venice that was, and still is, beyond the tourist trail. 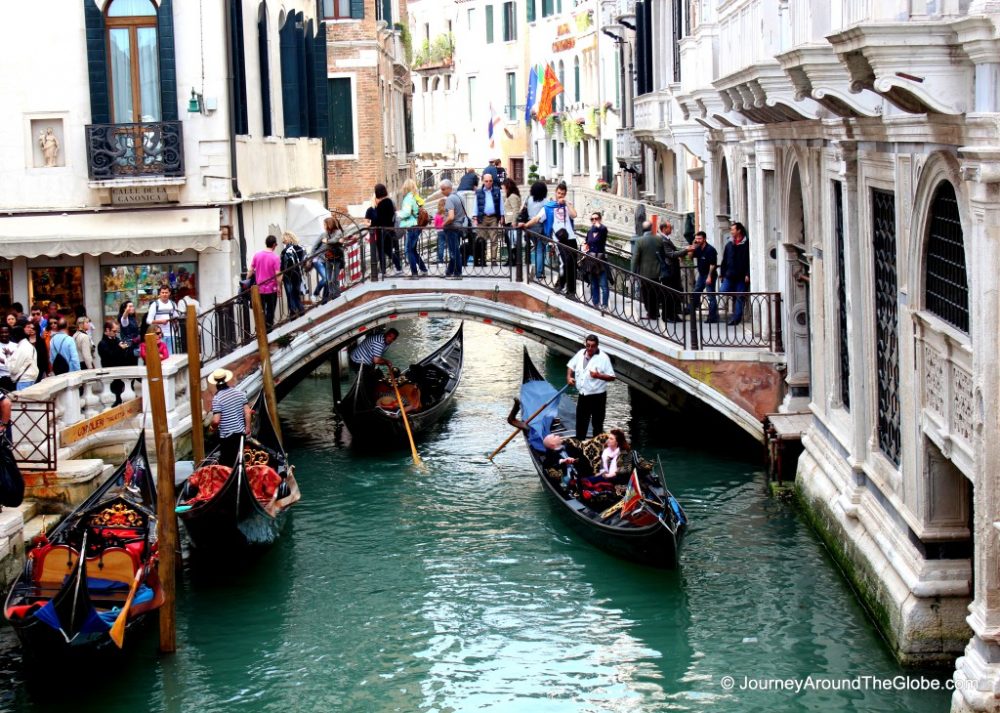 Autumn  can be chilly, particularly near the open waters of the lagoon where there is always the chance of a wind, and skies can be grey, the leaves on the trees in the small campi flipping over with the force of the wind. But there are beautiful days, too – with cloudless blue skies and a warm sun, and a wonderful crispness to the early morning air. 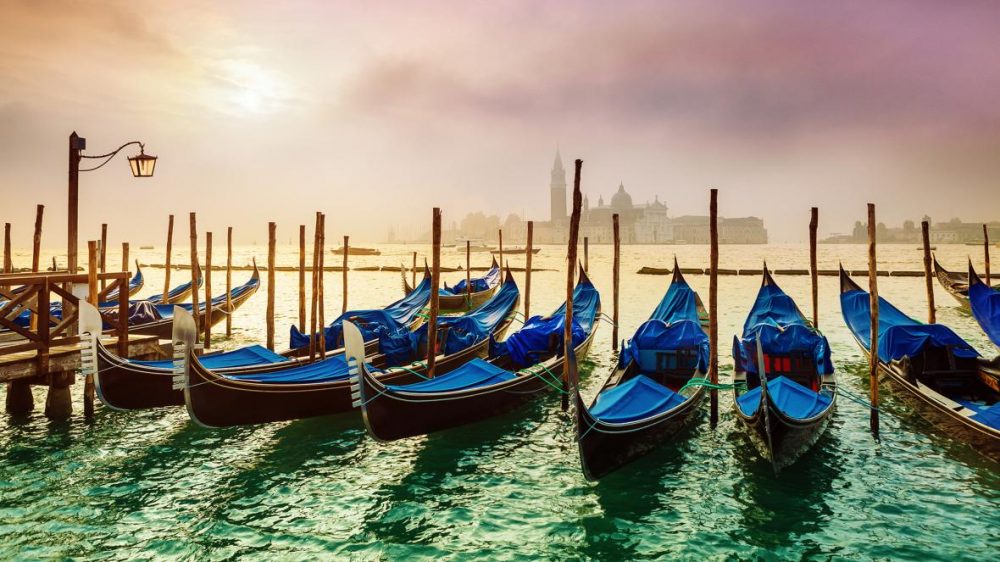 This article was part of the research I carried out when writing Venetian Vendetta.