Spies and Suspicions on the Home Front

Spies and Suspicions on the Home Front

By 1940 the German army was encamped on French soil and facing Britain across the English Channel. The fact that invasion appeared imminent caused rumours of spying and skulduggery to spread fear around the country. Anyone could fall under suspicion. A woman making notes on the Woolwich ferry was accused of spying, a man smoking a cigar in Kensington of making signals to enemy bombers. He had puffed particularly hard to ensure a good light and then had seemed to point the cigar skywards. For smoking in this fashion, he was arrested and formally charged. A woman who failed to draw her blackout curtains was also charged. She had allowed a beacon of light to spill out across Hampstead Heath and was accused of being an enemy agent. She was fined £2 at the local Magistrates’ Court for the blackout offence, but then shunned by her neighbours. Wherever she went, she was followed by whispers of ‘Fifth Columnist’. 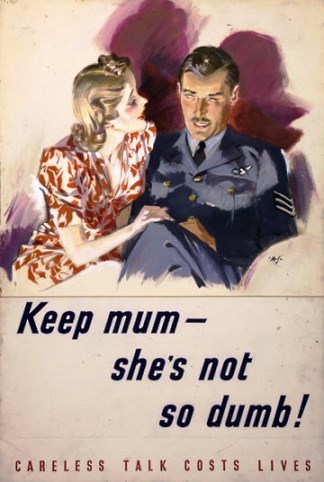 Grayson Harte talking to Daisy in The Nurse’s War makes fun of incidents like these, but there was a danger at the time that spy fever was getting out of hand. Hundreds of reports on suspected Fifth Columnists came pouring into the office of the Director General of MI5: accounts of strange marks daubed on telegraph poles, of nuns with hairy arms and Hitler tattoos, of municipal flower beds planted with white flowers in order to direct planes towards munitions factories.

It sounds hysterical, but the fear was very real. By May, 1940, the threat of invasion had become so severe that Churchill, soon after he came to power, ordered all Austrians and Germans living in Britain who might assist the enemy, to be interred, including all women aged 16 – 60. Some of the people caught in this net had fled religious and political persecution on the Continent and were now forced to share a cell with British political prisoners who themselves venerated Hitler. War was hardly a gentle game.

Despite constant rumours that spies were at large, MI5 believed that few, if any, enemy agents were at liberty in Britain. That’s not to say, that Germany made no attempt to infiltrate the country. Several hundred enemy spies were dropped, floated or smuggled into Britain but all but one, who committed suicide, were captured and arrested after just a few hours – sometimes by the Home Guard. MI5 boasted that they were expecting every German spy who landed in the country. They detained and questioned suspects at Latchmere House, an ugly Victorian mansion on the edge of Ham Common, and were often successful in ‘turning’ agents to work for them. Although there was a lack of trust on both sides – British intelligence always assumed that double agents could be guilty of treachery – fake agents were still employed as an effective weapon. 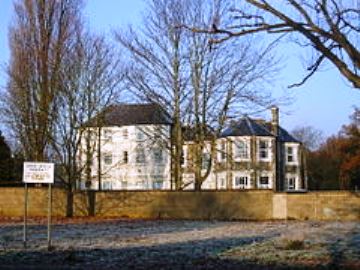 To all intents and purposes, the Germans were unable to establish an intelligence operation in Britain. Most enemy agents, in fact, were non-German nationals, a very few were British, and a great many were from the IRA (the Irish Republican Army). Rohan Sweetman and Hari Mishra in The Nurse’s War are unusual in being Indian, and in London to carry out a very particular Indian agenda.

Far more common than spies were the criminals who flourished during the Second World War. There were scams aplenty. A man with a faulty heart, for example, could be in great demand. Word would travel through the underworld and he might be paid between £20 and £60 to report for bogus medicals. He would take to the examination someone else’s National Registration card and birth certificate, and by doing so manage to get that person exempted from military duties.

It was an era of black markets and racketeers. The population had been swollen by war: troops were on the move, deserters on the run, refugees drifting hither and thither. And police resources were strained. Refugees and deserters from European and Commonwealth countries often made a living from handling stolen goods, and then selling them on to the shopkeepers from whom they’d originally been stolen. Gerald in The Nurse’s War is himself a deserter and has doubts about the two Indians living in his lodging house. He wonders if their failure to report his desertion is because they are engaged in this type of illegal activity and have no wish to attract the attention of the law. 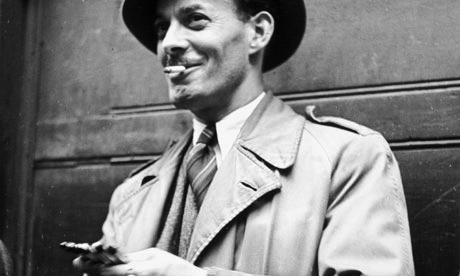 The blackout played its part in making the war years a golden age for criminals, with nefarious deeds done under the cover of complete darkness. At one end of the spectrum were the smash and grab raids, some of them particularly audacious. During the Blitz, standard ruse of thieves was to dress as ARP wardens wearing the regulation helmet and armband. When no one was looking, they would smash their way into shops and pretend it was bomb damage. The public, accepting them as genuine wardens, would help load their car, believing that the goods were being removed for safe-keeping. At the other end of the spectrum was a very different set of criminals, the dubious characters who used public spaces in hotels to practise frauds and cut illegal deals. Such people were usually fashionable wasters who infested cocktail bars and nightclubs, conning and blackmailing the gullible, and living off the proceeds.

The aftermath of genuine bombing could also see criminal activity. People scavenged amongst bombed-out buildings to see if they could save anything of value. When dress shops and tailors received direct hits, word spread quickly and because of the strict rationing of clothes, people sometimes took their chance, despite the possibility of severe retribution. If they were caught, they could face a charge of looting, which was punishable by death, although the sentence was never carried out. In the case of residential homes, it was often too difficult to know who were the real owners of property, and few charges were brought.

The looting could occasionally be grotesque. When the Café de Paris was bombed in March, 1941, some of London’s richest residents received a direct hit. The evening was transformed in a matter of seconds from one of glamour to one of horror. The band and most of the dancers were killed, but others further from the dance floor survived. The emergency services did not arrive for forty-five minutes and while the injured women were having their wounds bathed in champagne, looters moved in. Valuables were taken from bodies, and glass cases containing jewellery and expensive perfumes looted. (See London Social Life during the Second World War) 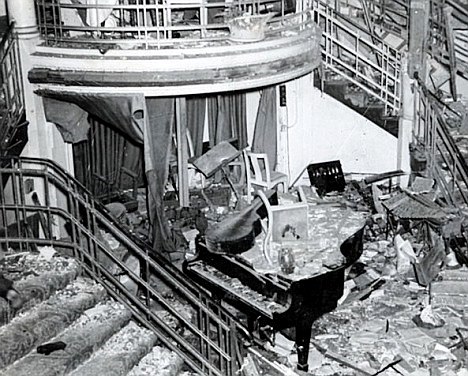 Cafe de Paris in London pictured in 1941 after suffering a direct hit.

A small number of real ARP wardens, too, were guilty of helping themselves after a bombing before they helped their victims. They stripped bodies of valuables or broke open gas and electric meters. But they were very small in number. In The Nurse’s War, when Grayson and Daisy walk back to the City after a vicious bombing raid, they encounter nothing but heroism: warden after warden digging frantically through the rubble, or tending the injured, or escorting the walking wounded to their base for ‘a nice cup of tea’.

Looting, theft, and fraud were all part of the wartime experience, but they involved relatively few people. For the vast majority of the population, life was a continuous battle to survive, to look after each other as best they could, and ultimately to win the war. 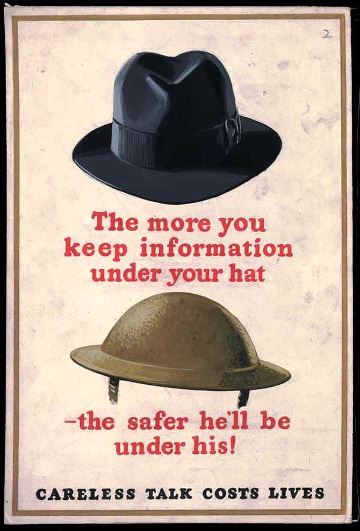